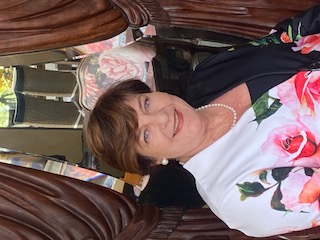 Course on Law Race and Gender (1995) University of Western Cape

Certificate in divorce mediation (1994) IT Cohen

Trained and qualified for Equality Courts of South Africa (2013)

Judge of the Gauteng Division and Gauteng Local Division:  11 November 2009

Publications, Awards, Honours and Other Activities:
Chairperson of Veterinary Council of South Africa