Publications, Awards, Honours and Other Activities
‘The Action of the Disappointed Beneficiary (1986) 103 SALJ 683.
When All Else has Failed: Illegal Strikes, Ultimatums and Mass Dismissals 1991 (12) ILJ 1171 (co-authored with Jeremy Gauntlett)
Silk: Why it should go Advocate (December 2006) 26
High Fees and Dubious Practices Advocate (April 2012) 40

The Ethics of the Hopeless Case Advocate (December 2017) 46.

To Give and to Gain: Judicial involvement in advocacy training SAJEJ Vol 1(1) 2018.

Lawyers in Turmoil: The Johannesburg Conspiracy of 1895 (Stormberg, 2020)
Honorary Judicial Member of the Society of Trust and Estate Practitioners (STEP)

ACTING JUDGES OF THE SUPREME COURT OF APPEAL

Judges of the Supreme Court of Appeal 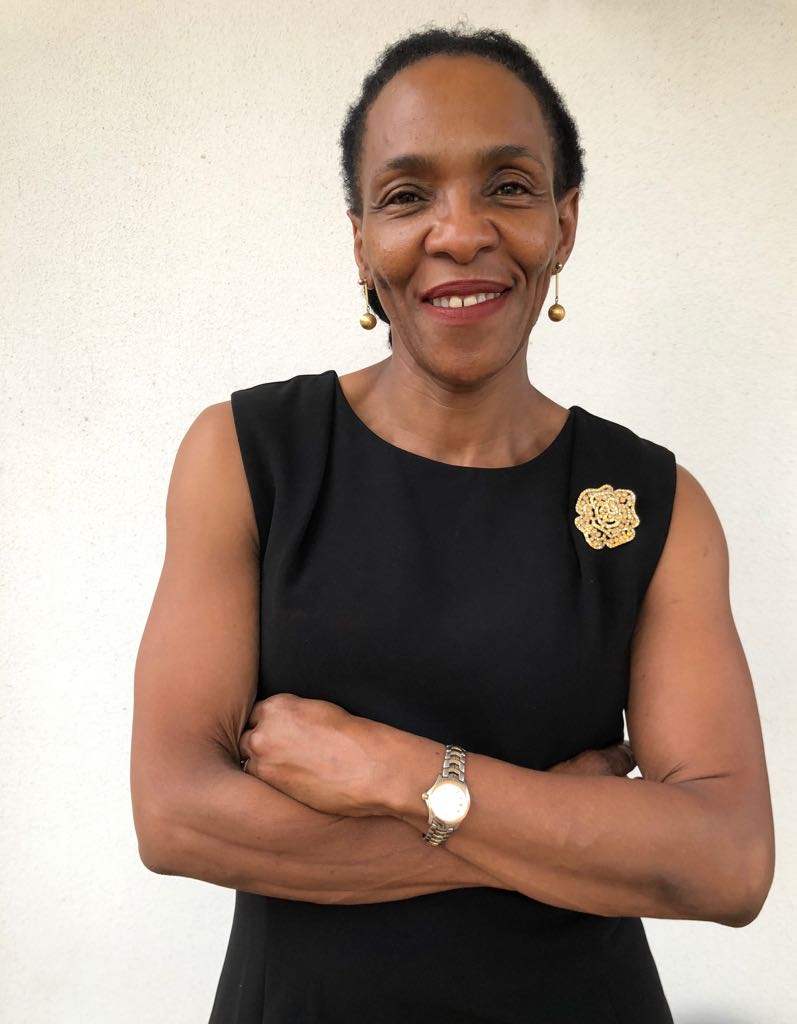 Publications, Awards, Honours and Other Activities: