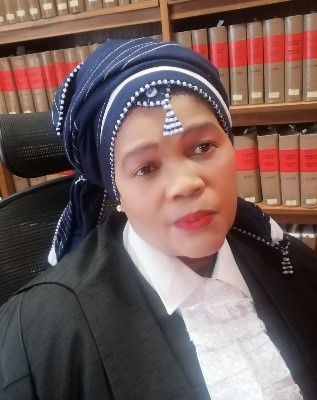 Presented a paper on Small Business Taxation in Angola on a 3 day International Tax Conference: 2012. 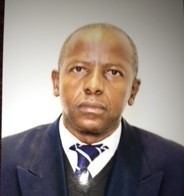 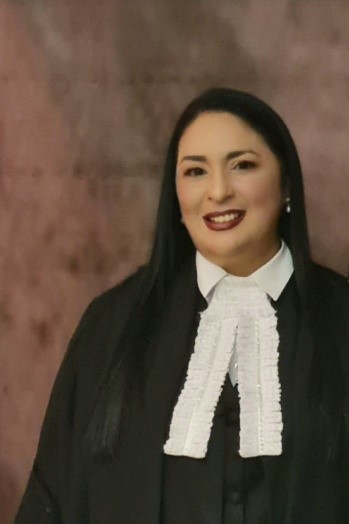 Admitted as an attorney of the High Court of South Africa: (July 1998)

Street Law Project ‘Democracy for All’: University of the Western Cape – Trainer

National Family Law Webinar: Presented paper on ‘The Voice of the child in our Democracy’ (2021) 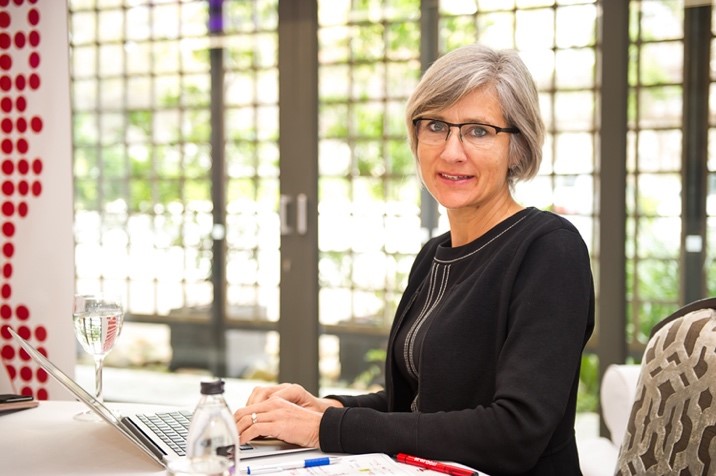 Member of South African Society for Labour Law to date. 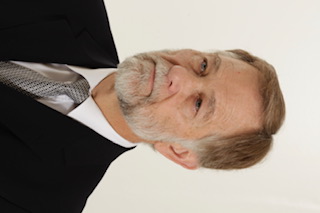