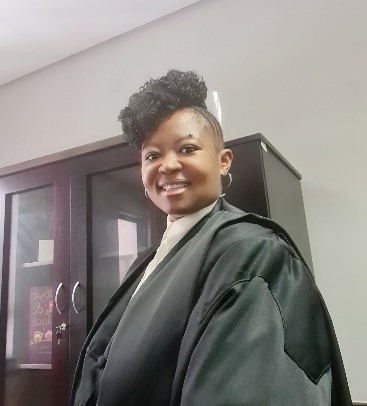 Certified Commissioner of the CCMA for Organisational Rights and Section 198 LRA disputes, 2015