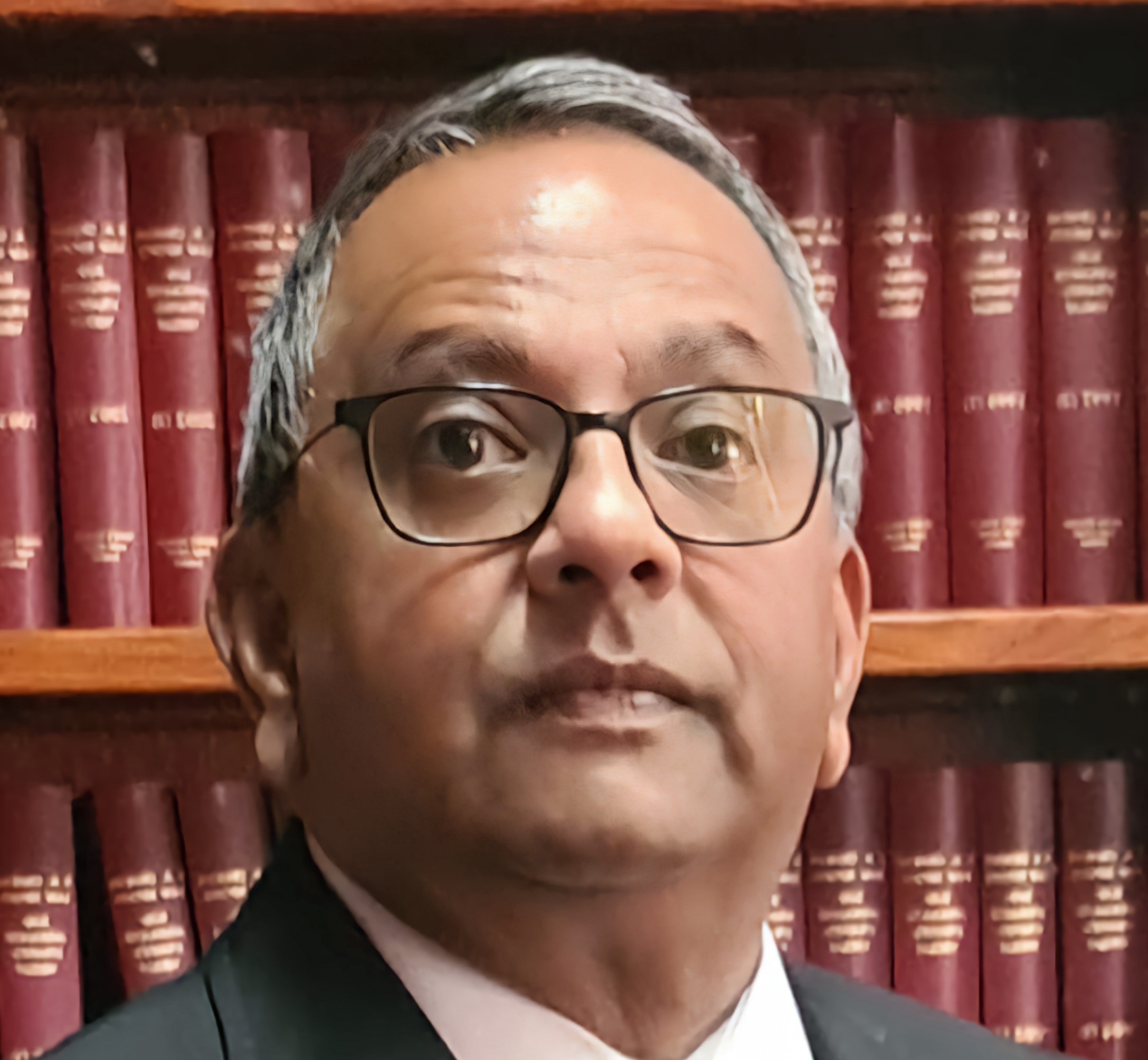 Member of the Supervisory Board: Foundation for Human Rights