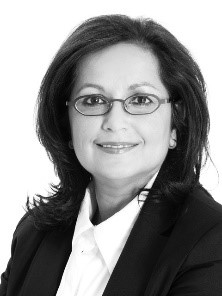 Lecturer: co-taught course on Women and the Law with Professor Karen Czapanskiy; University of Maryland School of Law, Baltimore, USA (1993)

Member of the Board of Directors: Centre for the Study of Violence and Reconciliation (CSVR) (2009 – 2020)

Honorary Secretary, Executive Committee of the General Council of the Bar (2005 – 2006)

Member of Editorial Board, Agenda, Journal on Women and Gender. Wrote regular column – Judges and Gender (1991 – 1992)