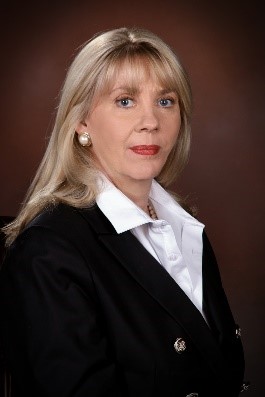 Judge of the North Gauteng Division of the High Court: 1 January 2016

External examiner of Labour law: University of the Witwatersrand

Executive Board member of the International Taekwondo Federation (Vienna)