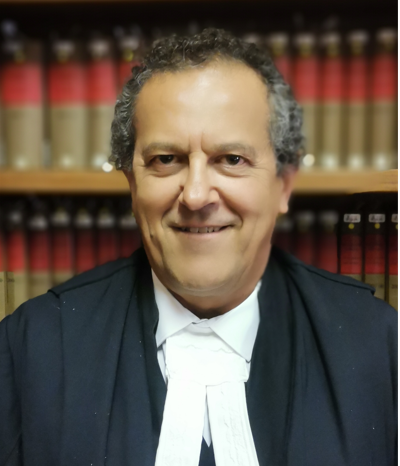 Advocate: Kingdom of Lesotho: till December 2011

President of the Lesotho Court-Martial Appeal Court: 2016 to date

Additional member of Special Tribunal: 1 May 2022

Part time lecturer in conveyancing at the University of the Free State: 1989 to 1995

Past instructor of the former Law Society of South Africa, the subjects being High Court Litigation and the law pertaining to Business Enterprises

Member of the Bar Council of the Free State Society of Advocates: 2003 to 2011

Past member of the SA Fellowship of Advocacy Training

Attended, as nominated delegate of Free State judges, the Fourth Congress of the Conference of Constitutional Jurisdictions of Africa: April 2017

Presented lecture on behalf of SAJEI to Regional Court Magistrates in respect of civil practice and procedure in 2021; also lectures to members of the Black Lawyers’ Association in 2020 and 2021

Co-author in updating Corbett and Honey, The Quantum of Damages bi-annually

Member of the Governing Body of Grey College: 1998 to 2007 and during that time chairperson of the Personnel Committee and member of the Disciplinary Committee thereof

Member of the cycling team of the Teddy Bear Foundation for Abused Children, a non-profit organisation