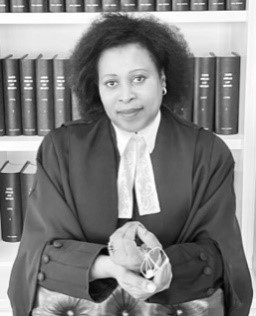 Acting Judge of the Competition Appeal Court (2021 to present)