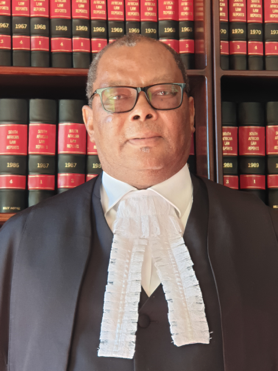 Judge of Appeal, Supreme Court of Appeal: July 2021 to date

Publications, Awards, Honours and Other Activities

Consulting Editor on LHR publication “Human Rights for All” - 1991

Representing Pretoria Bar in the General Council of the Bar of South Africa: 2007 and 2008

Member of the National Bar Examination Board NBEB: 2017 – present)