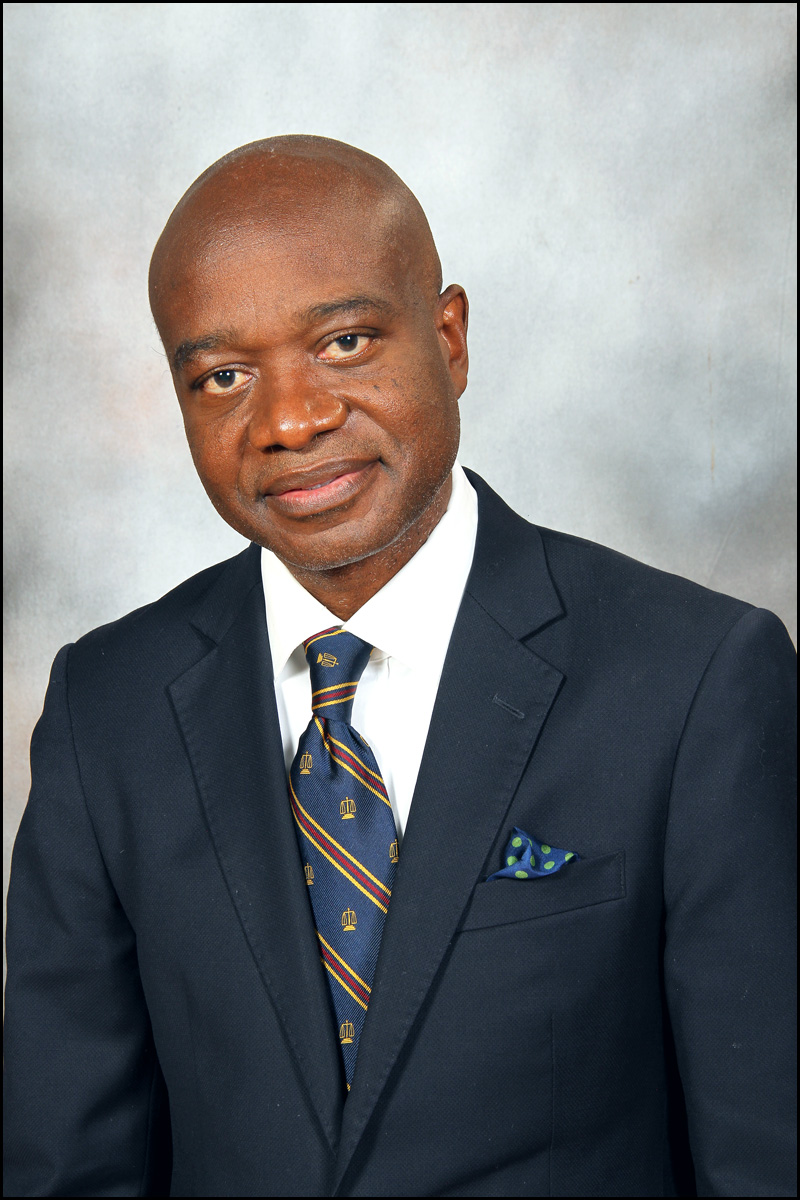 Author of the following lecture notes for aspirant and newly appointed judges:

Aspects of Constitutional Litigation, 2016 and

Certificate of Recognition by Law Society of the Northern Provinces for contribution to Judicial Skills Training for aspirant judges: August 2015.

Certificate of Appreciation by Law Society of South Africa for contribution in the training of candidate attorneys and development of School for Legal Practice in South Africa: September 2015.

Convener: Research and Publications Committee of the BLA-LEC: 2018 to date.