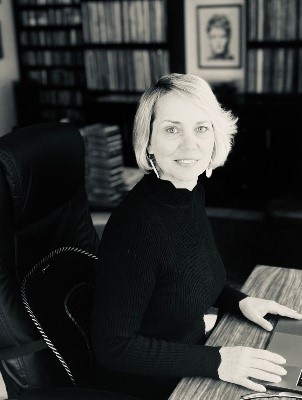 Facilitator for the Law, Race and Gender Research Unit, University of Cape Town 1999-2004.